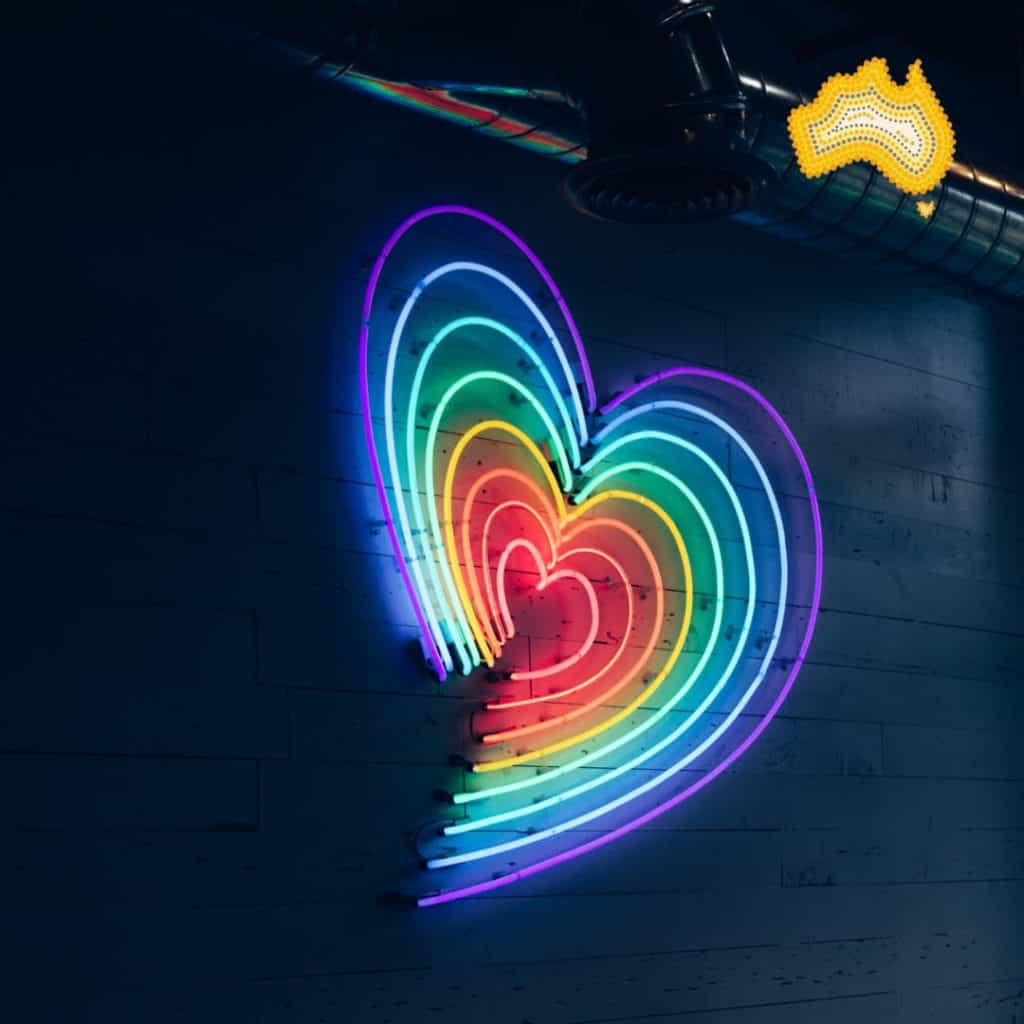 You probably know that Australia is on the list of the most friendly countries for same-sex couples. On December 9, 2017, law for the recognition of same-sex marriages came into force, and also legal marriages abroad are automatically recognized. Along with marriage, Australia recognizes same-sex domestic partnerships, registered relationships, and / or de facto unregistered relationships (to be proven). According to the 2016 census, there were approximately 46,800 same-sex couples in Australia.

LGBT people in Australia are legally protected from discrimination and have largely equal rights and obligations under the law, equal rights in relation to same-sex couples and any children raised by these couples, as well as in socially significant areas, including taxation, pension and social security, healthcare, Aged Care, Immigration and Citizenship.

I am approached by couples of men and women who want to immigrate to Australia to find understanding and never hide their relationship again. And I have something to be proud of! My team has successfully completed several cases with same-sex couples who received the visa, for example, when a same-sex couple moves together under the Skilled Migration Program, or when one partner is Australian citizen, and then we worked on a classic partner visa.

FREE tools to assess your chances

Applying for visas for same-sex couples in Australia

It is a standard process, the same requirements for a future marriage visa or a partner visa. In turn, when drafting submission letter and applying for exemption to travel to Australia, we work with our reliable and proven “360º approach” to answer all possible questions and eliminate any additional clarifications from officer. With 100% confidence, couples can count on equal rights in visa processing.

!!!!! If you have same-sex partner, I want to tell you honestly and openly! You are brave, interesting and talented people! Sign up for a free consultation and I will be happy to help you breathe deeply in Australia!

P.S. Privacy is the middle name of my business! 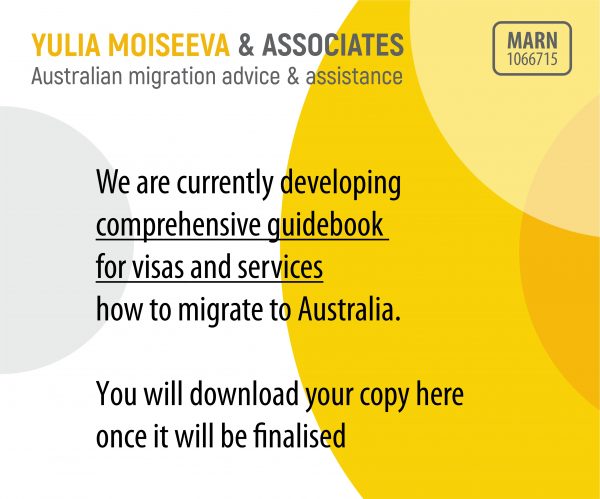